Hello, I am @cancerdoctor, a radiation oncologist in South Korea.

I had worked in Seoul National University Hospital in Korea, and I am working for public health now.

I am here in order to provide several important note regarding cancer.

It's getting colder every day, so it seems that hot coffee comes to people's mind when fighting off the winter chill. I enjoy my share of coffee everyday, and I am currently preparing for a Barista certification as part of my hobby.

Which brings me to today's note; I want to talk about COFFEE and CANCER.

What comes into your mind when you think of coffee and health?

Coffee is a double edged sword. Coffee contains about 50-150 mg of caffeine in a cup of coffee. The caffeine affects our body in many ways. It can aggravate gastrointestinal diseases, act as diuretics, and awake our mind.

Then, how about cancer? Can coffee cause cancer, or prevent cancer? 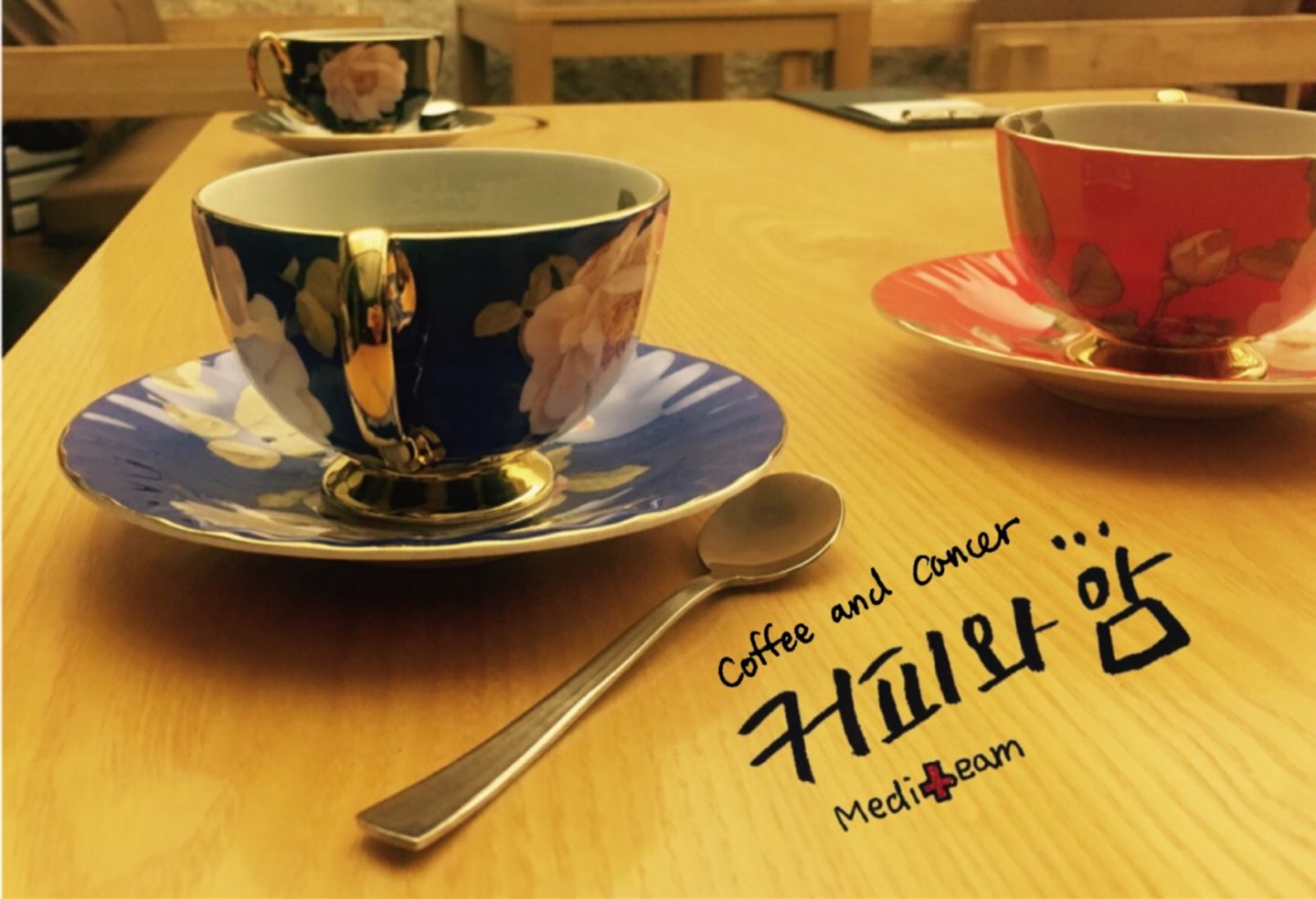 There are various kinds of anti-oxidants and phenols in coffee, which have anti-cancer effects shown by laboratory experiments. Caffeine improves glucose metabolism and insulin intolerance when drinking coffee over time. This can lead to a prevention of diabetes mellitus and cancer as well.
​

There have been various reports showing a protective effect for prostate cancer. Most of the studies published before the 2000s concluded that there is no correlation between coffee and cancer. Yet, recent prospective studies have shown that coffee reduces a risk of prostate cancer.

"We observed a strong inverse association between coffee consumption and risk of lethal prostate cancer. The association appears to be related to non-caffeine components of coffee."

The study above is a long term clinical trial since in United States. According to their reports in 2011, coffee consumption was related to a lower risk of lethal prostate cancer, and possibly related to anti-cancer effects due to the non-caffeine components of coffee.

It is difficult to make a conclusion in terms of colorectal cancer. In some reports, there was no relationship between coffee and colorectal cancer, but others show a significant relationship. There's a hypothesis that coffee can stimulate a bowel movement and decrease secretion of the bile duct and sterols, which might prevent damage of mucosa. Also, caffeine can decrease insulin intolerance as well as flavonoid in coffee act as an anti-oxidant, which coud aid in the prevention of developing cancer.

Coffee consumption and risk of colorectal cancer: a meta-analysis of case–control studies

"The reduced risk was consistent across study design (hospital vs. population based), geographic area, and various confounding factors considered. It may reflect a real protection but also partly or largely be due to reverse causation, i.e. decreased coffee consumption among cases following the onset of bowel symptoms."

This study is a meta-analysis which collected meaningful studies about the correlation between coffee consumption and colorectal cancer. According to the study, people who had drunk coffee over long time had lower risks for colorectal cancer regardless of other factors.

However, the authors also warned that the results may have been disturbed, because people usually stop drinking coffee when they have bowel problems such as stomachache, diarrhea, abdominal soreness, etc.

Coffee, Tea, and Caffeine Consumption and Incidence of Colon and Rectal Cancer

The National Institutes of Health in US established large prospective investigation systems by collecting data from nurses and health professionals. The study above analyzed a correlation between coffee consumption and incidences of colorectal cancer with the catalogued data. They reported that caffeinated coffee was not related to the incidences of colorectal cancer, but those who regularly drank decaffeinated coffee had lower risks of rectal cancer.

There have been many studies showing the effectiveness of coffee preventing incidences of liver cancer.

Coffee Consumption and Risk of Liver Cancer: A Meta-Analysis

In the study above, the investigators analyzed five large studies with an estimated total of 240,000 people, and reported that people who had drank 2 cups of coffee per day was associated with a 43% reduced risk of liver cancer.

We expected that coffee could lower a risk of breast cancer, but most of the studies concluded that there is no significant correlation between coffee consumption and incidences of breast cancer.

"These results suggest that among women with BRCA gene mutation, coffee consumption is unlikely to be harmful and that high levels of consumption may in fact be related to reduced breast cancer risk"

Food, Nutrition, Physical Activity, and the Prevention of Cancer: a Global Perspective

"There is ample evidence, including prospective data, which is consistent and with low heterogeneity, and which fails to show an association. It is unlikely that coffee has any substantial effect on the risk of pancreatic cancer."

Some researchers have said that coffee can be a risk for pancreatic cancer back in the 1980s. There have been dozens of studies about this subject since. Some showed no effect for risk, some even showed a non-significant increased risk, and others displayed increased risk or mortality. According to a report by World Cancer Research Fund and American Institue for Cancer Research, coffee is unlikely to have any substantial effect on the risk of panceatic cancer.

Today, I discussed how coffee affects cancer; however, we cannot say that coffee is ultimately good or bad for cancer. But at least coffee is not significantly harmful when it comes to cancer.

So I'll be enjoying a nice cup of coffee today like always. 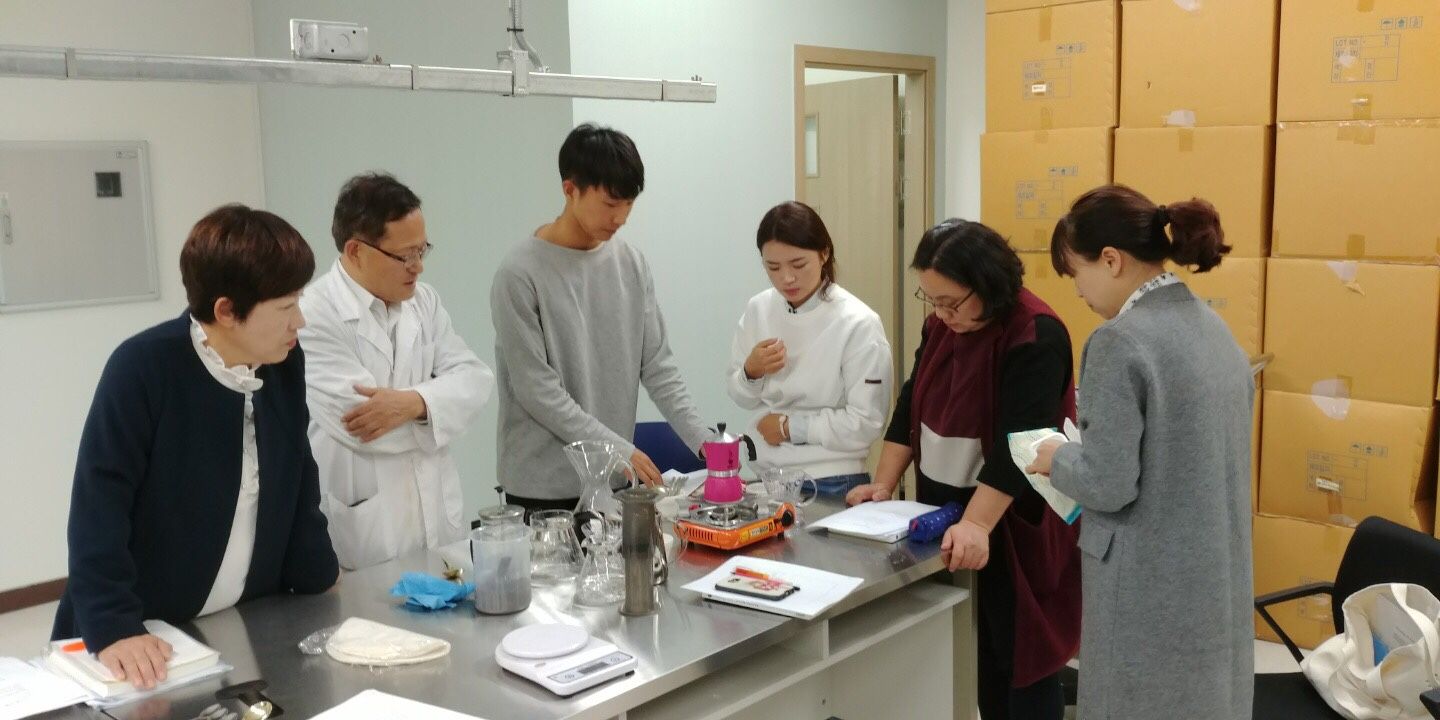