Radiation therapy or radiotherapy is a treatment of cancer or disease by using ionizing radiation. It frequently appears when talking about cancer, but it seems to be less familiar to common readers than other treatment such as surgery or chemotherapy. Accordingly, I want to introduce what radiotherapy is. 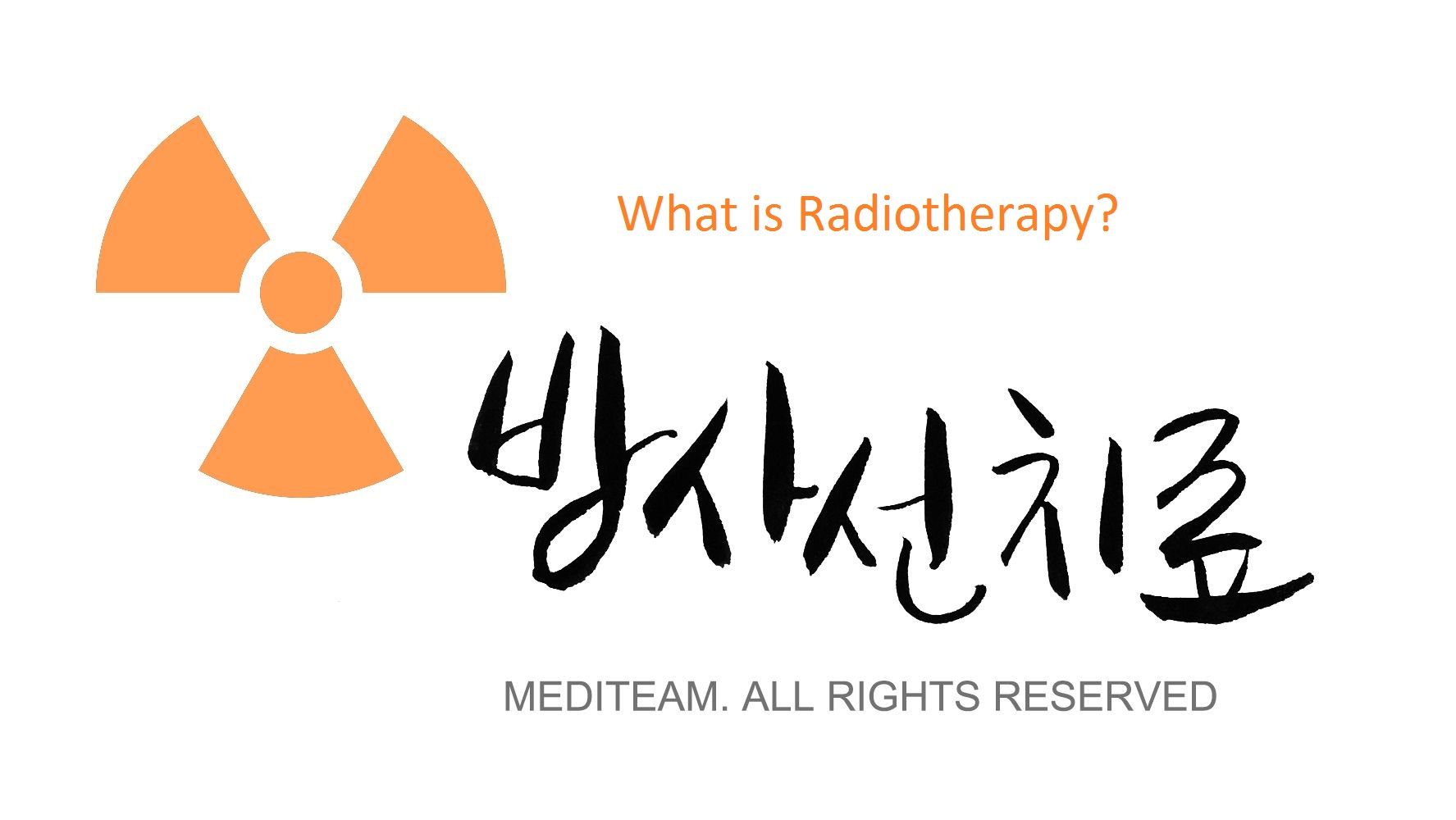 The radiation used in radiotherapy includes x-rays, electrons, protons, and other ions. It is mainly used to treat cancer, but also to treat benign disease such as keloid.

1. How can radiation kill cancer cells?

The cell killing effect of radiation is mediated by DNA damage. Once radiation enters our body, it can interact directly with the cells. This causes ionization or activation of intracellular atoms, resulting in multiple biological changes. This is called the "direct action" of radiation.

These biological effects can take hours, days, months, or years to damage DNA. If the damage occurs, then the cancer cells or tumors will die hours or days later, when the damaged cells attempt to divide. 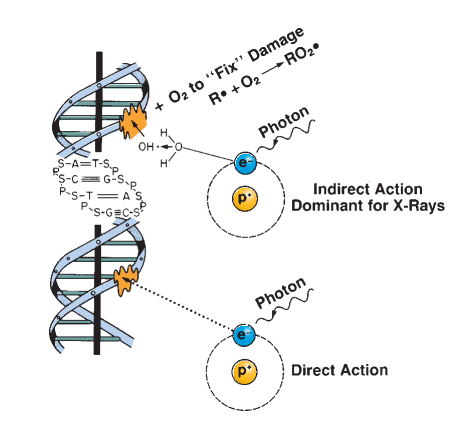 2. What is the course of radiation therapy?

3. It is possible to cure cancers by radiotherapy?

It is difficult to say definitely about this subject because it reacts differently depending on the different kinds of cancers, but about 40-50% of the cancers are being cured with radiation therapy.

4. I'm concerned about exposure to radiation.

In addition, thanks to recent advances in physics, very precise control of radiotherapy is possible nowadays. It became possible to treat high doses of radiation only to cancer sites. 5. I'm concerned about the side effects of radiotherapy.

Radiation therapy also has side effects. It depends on the area treated with radiation. Because most of the side effects are predictable, it is best to discuss about it before the treatment and provide against it.

The most common side effects in general are fatigue and skin reactions. During radiotherapy period, the patients may feel that they are tired all day. However, it will recover within weeks after treatment period is over.

The skin may become red and itching, and sometimes desquamate as if it gets sunburnt. Therefore, during the treatment period, the patients should be careful about skin and deal with it like the baby's skin.

In addition, there may be other side effects such as problems of respiratory or digestive system depending on the site. 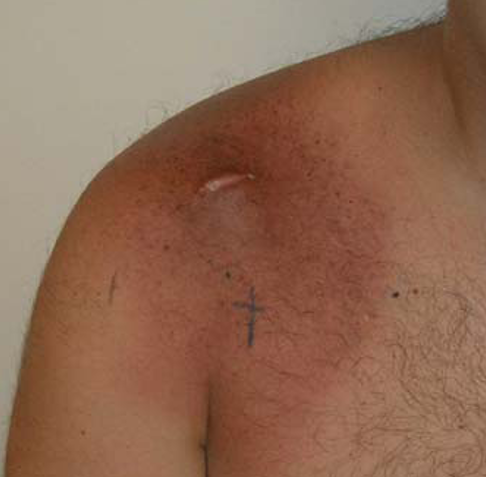 Radiation does not exist in your body after treatment. Therefore, even if you go home and stay with the baby, you have no problem at all.

Today, I introduced about radiation therapy briefly. If someone around you receives radiotherapy or you are planning to receive radiotherapy, please feel free to contact us and make an inquiry about it anytime.