[Health and Pregnancy] I NEED SOME COFFEE!!

Hello steemians, I am @forhapywomen and working in department of OBGY in South Korea
I started to post some information about pregnancy in steemit 5 months ago.
I decided to post articles in English with Google translator :) (I think it is powerful tool)
Because I used it, It is hard for you to read following articles. I will appreciate if you read with consideration.

So, today's topic is "Coffee during pregnancy." I think that the most favorite drink in Korea these days is probably coffee. Stopping at a coffee shop on the way to work and going to work with coffee in one hand and mobile in the other are familiar. It is hard to imagine our everyday life without coffee. Coffee has already become a drink that can be easily found in every part of our lives. Various kinds of coffee can be bought at convenience stores and coffee shops. If you look around, you can easily find people who drink coffee more than three cups a day. How do you think about saying "No Coffee in pregnancy!!"?Is it possible for 10 months? The topic I want to talk about this time is the intake of caffeine in pregnancy.

Q1. Is it a problem to drink coffee? 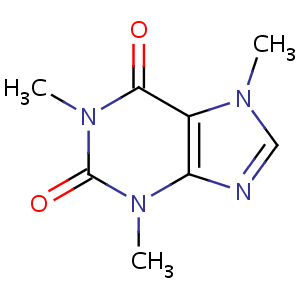 Depending on the coffee extraction methods, the amount of caffeine may vary. Caffeine is a kind of stimulant and a diuretic. Both stimulant and diuretic are drugs that should be used with caution in pregnancy. Caffeine works as a central nervous system stimulant and causes hemodynamic changes, resulting in blood pressure elevation and tachycardia. Furthermore, there is a tendency to make urine more and make mothers need to go toilet more. (It differs from person to person) This caffeine can pass through the placenta, and caffeine intake may be associated with low birth weight, miscarriage, and premature birth, so I generally encourage mothers not to drink coffee.

Not necessarily. To abstain from coffee is very cruel for mothers who used to drink coffee more than 3 or 4 cups a day. Considering that there is anxiety and stress that has raised the risk of premature birth and low birth weight [1, 2], I do not think it is good to tolerate coffee while under stress. Those who want to drink coffee should consider taking 200mg or less per day (300mg by KFDA in 2007). According to the KFDA announcement (2007), the recommended regular adult caffeine intake is 400 mg / day and pregnant women are less than 300 mg / day. According to the American Academy of Obstetrics and Gynecology (ACOG) and Obstetrics 24th ed. (Ed.), "Adequate doses of caffeine (less than 200 mg) appear to be unrelated to abortion and prematurity."

However, the association with low birth weight (intrauterine growth restriction) has yet to be established.

Depending on the product, the amount of caffeine contained in a single dose of coffee that is available on the market is around 50-200mg. Although there is a difference by brand, many kinds of espresso contain less than 100mg of caffeine in one shot. Because the weight is different for each mother and the water content in the body is different, 200mg is not an absolute standard, but you can refer to coffee intake. At least, you can think 'Sometimes It's okay to drink 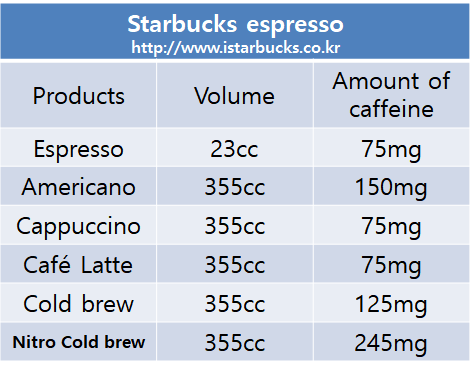 Coffee called Cold Brew or Dutch coffee has been trending in Korea since 2010. It is coffee that is extracted by cold water rather than hot water. Because of the common sense that caffeine is extracted well at high temperatures above 80 Celsius. For a while, many people mistakenly believe that Dutch coffee is 'less caffeine' or 'no caffeine'. However, the cold brew that is extracted for a long time of 4-24 hours is extracted for a long time compared to espresso extracted in about 20-30 seconds, so it contained considerable amount in spite of the low temperature. Starbucks Cold brew contains 125mg, which is similar to 150mg of caffeine in Ice Americano. If you are concerned about the amount of caffeine contained in coffee sold on the market, we recommend that you buy decaffeinated coffee. (Decaffeinated coffee also contains a small amount of caffeine) Q4. Is there anything to be cautious of other drinks or food other than coffee? 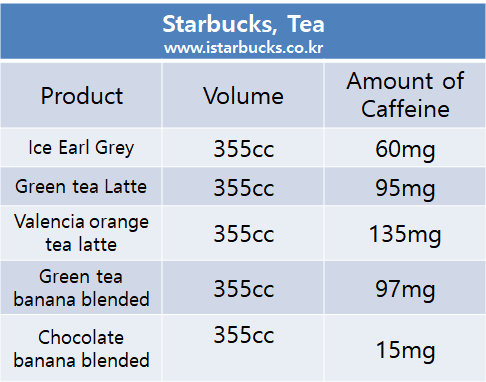 Abstinence from coffee during pregnancy is better during pregnancy. If you have problem, I'd like to recommend drinking coffee with half-shot of espresso. The happier the mother is, the happier the baby is. I hope this article will be able to reduce some worries of the pregnant women who want some coffee.